How could we raise our voices today?

In the 1960’s, Asian Americans began organizing with other people of color for racial equality. Filipino farmworkers went on strike for a living wage and better working conditions, began a successful boycott of California grapes, and allied with Mexican farmworkers to form the United Farm Workers labor union. College students and war activists also went on strike to raise awareness for other causes.

Join EAST on April 17 as we consider this legacy and the implications for us in the 21st century.

EAST Series: Our History in the U.S. 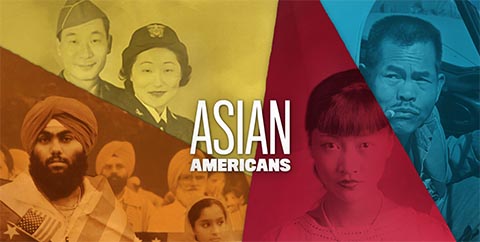 This meeting is part of a series where we watch the PBS series, “Asian Americans” to find out about our common history in the United States. The series will culminate in a discussion of how we as Asian Americans join in on the conversation of racism in the United States. We hope that you will join us for the remainder of the series. Our final session in the series is May 15.

You are invited the the April Monthly EAST* Gathering

This month’s EAST gathering will be on Saturday, April 17th at 4 p.m. (ET). The meeting will focus on how Asian Americans can raise their voices as they have in the past when faced with descrimination and xynophobia. We will continue to see a short clip of the episode from PBS Asian Americans and will discuss how to raise Asian American voices in another period of current Anti-Asian Sentiment in the form of worship.

Please plan to attend by clicking RSVP Now. Then, just send the mail. You will receive a zoom link to join the meeting.

*- EAST is a ministry that provides community for people with any asian ancestry living in America in The Episcopal Diocese of New York.

Additional resources are available at  our Antiracism page

We are eager to answer your questions and tell you more about the community at St. Andrew's.